Here at ITS it is our goal to help your systems work at an optimal level. When it comes to a mission critical facility such as a Data Center thermography can play a vital role in keeping all the systems performing as they are designed. The primary issue that you have with keeping a data center running at peak performance is downtime. A Survey that was done in 2004 showed by sector how much revenue was lost with each hour of downtime. Energy sector: $2,818,000/hr, Telecom: $2,066,000, Manufacturing: $1,611,000, etc…. As you can see these are very large losses and that was in 2004! (Hiles, Andrew 2004)

Performing a baseline IR scan on your data center facility establishes a working standard for all your systems and allows any future problems that may arise to be easily spotted and quickly addressed saving potentially thousands of dollars of lost revenue due to unexpected shutdowns.

Here at ITS we look forward to creating a detailed and comprehensive scan of your facility to mitigate problems and maximize up-time. 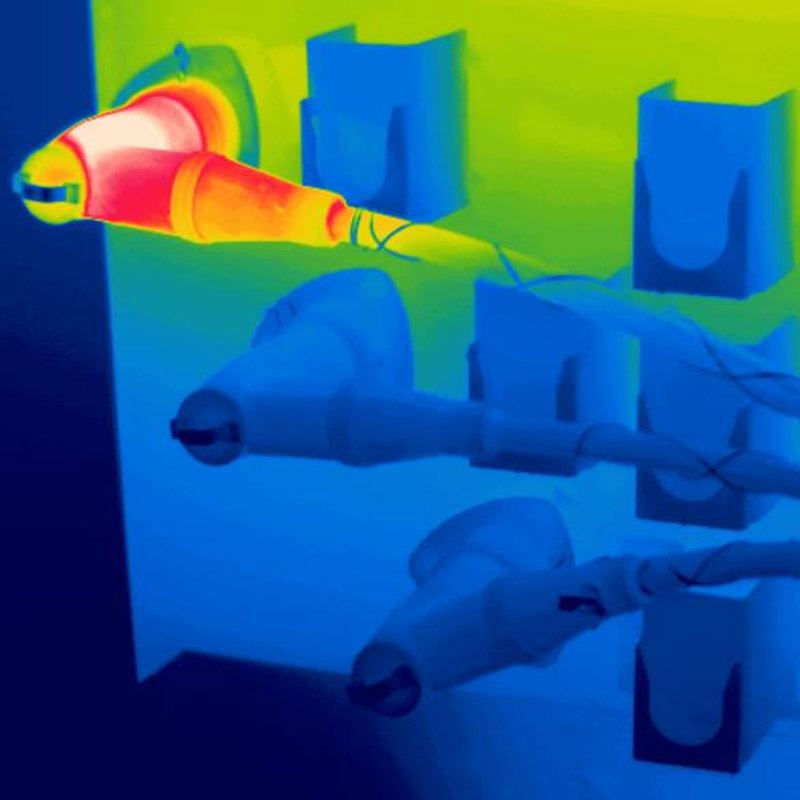 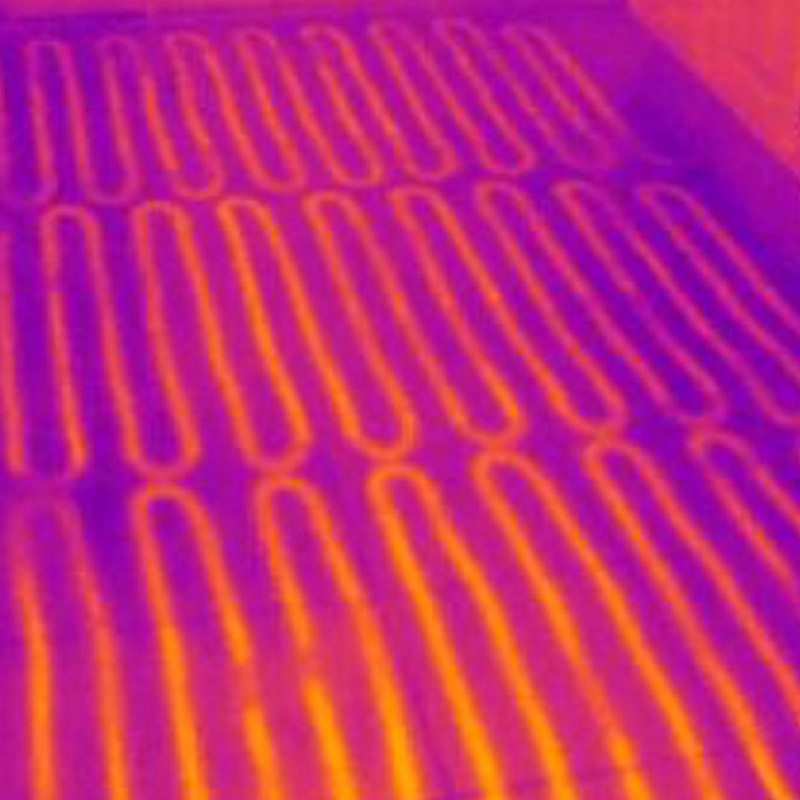 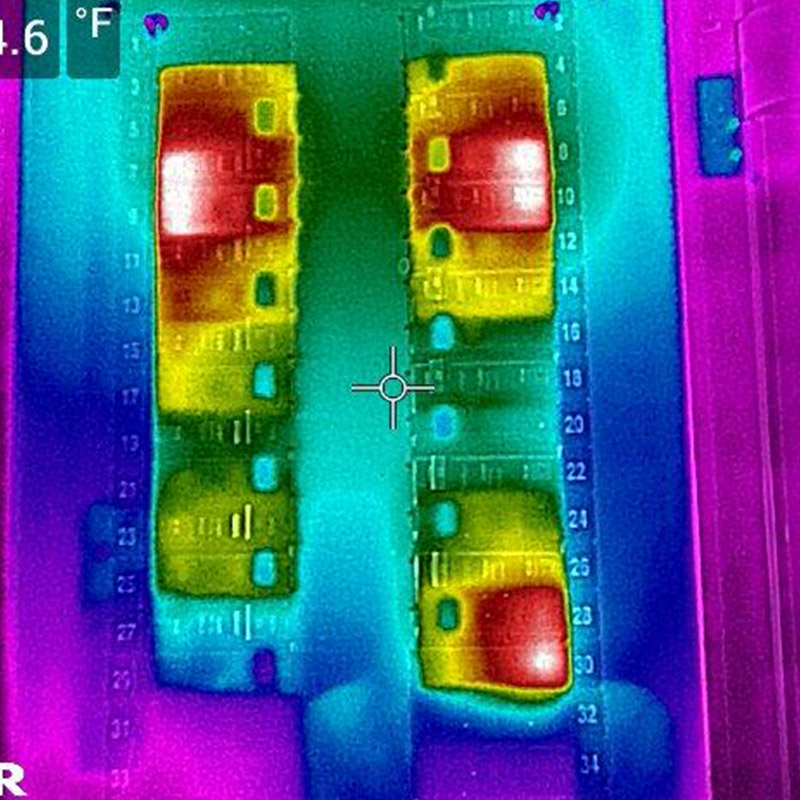 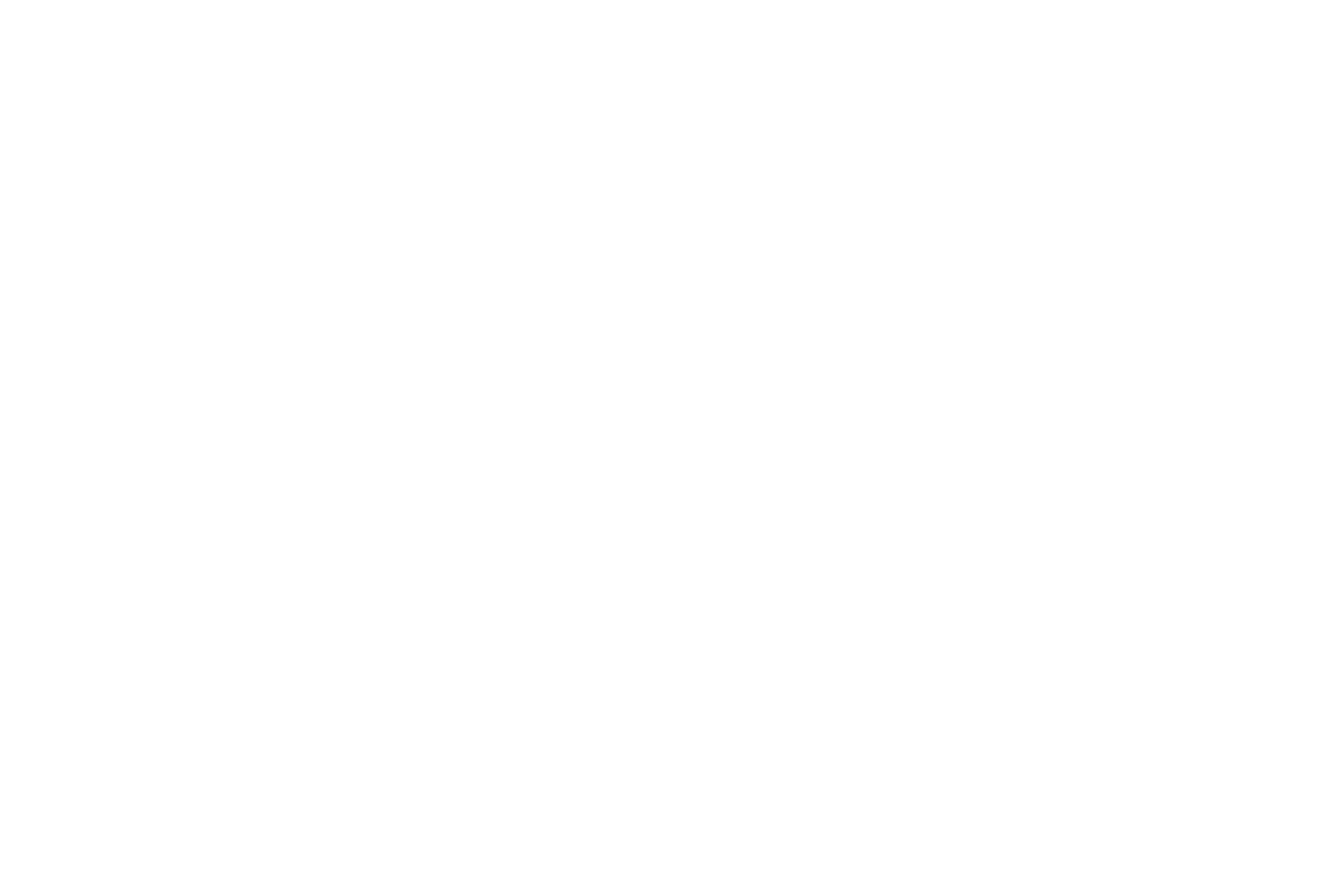 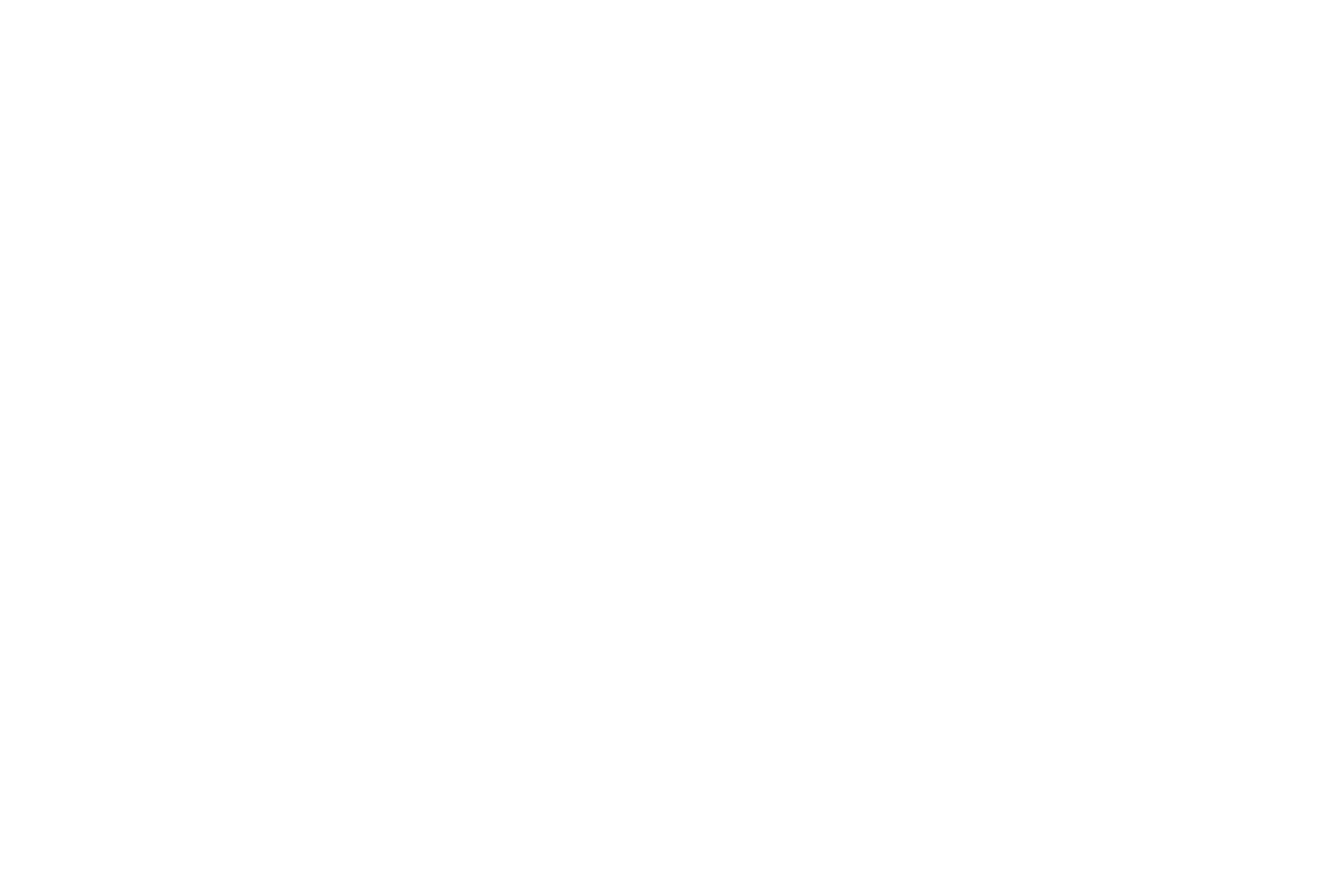 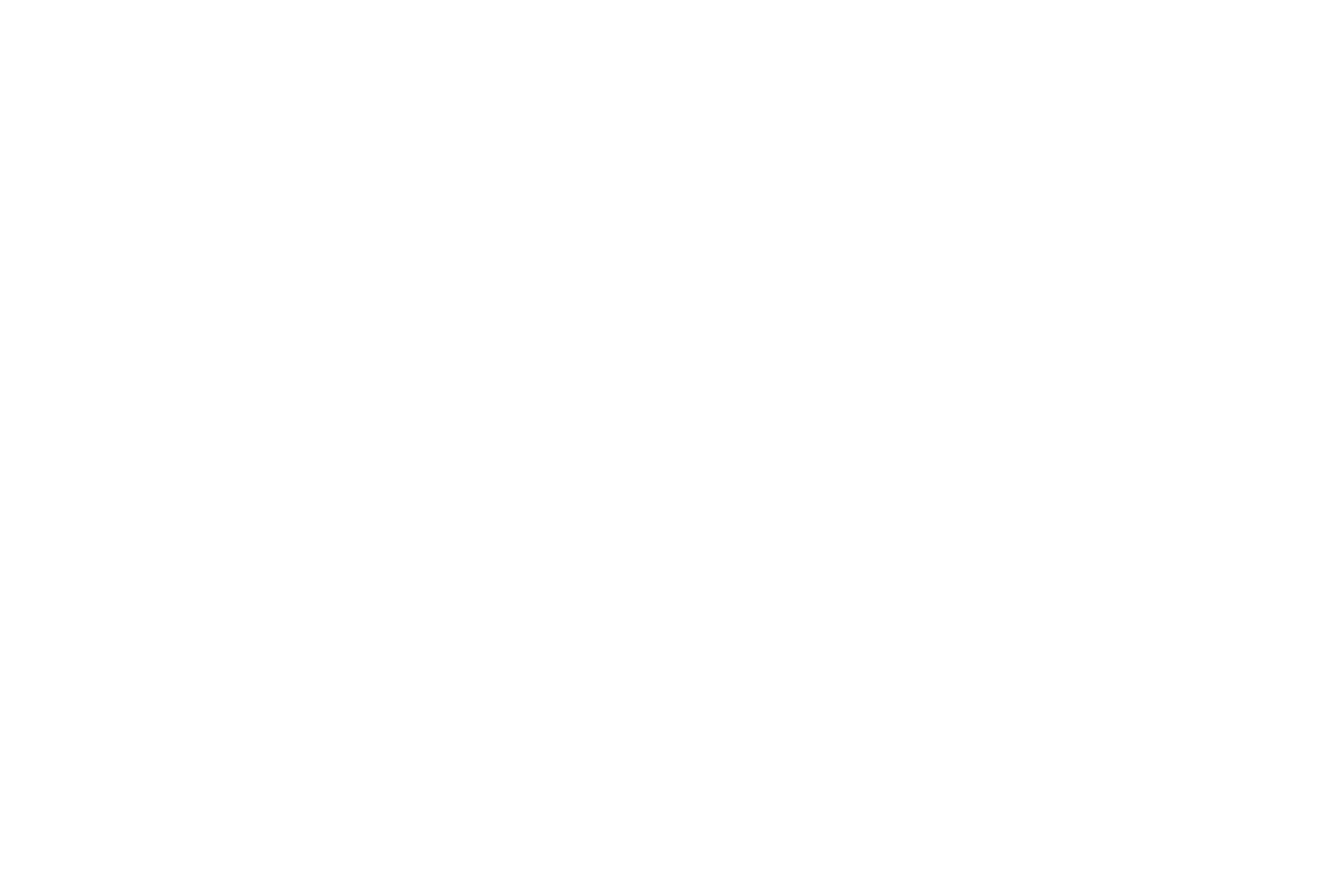 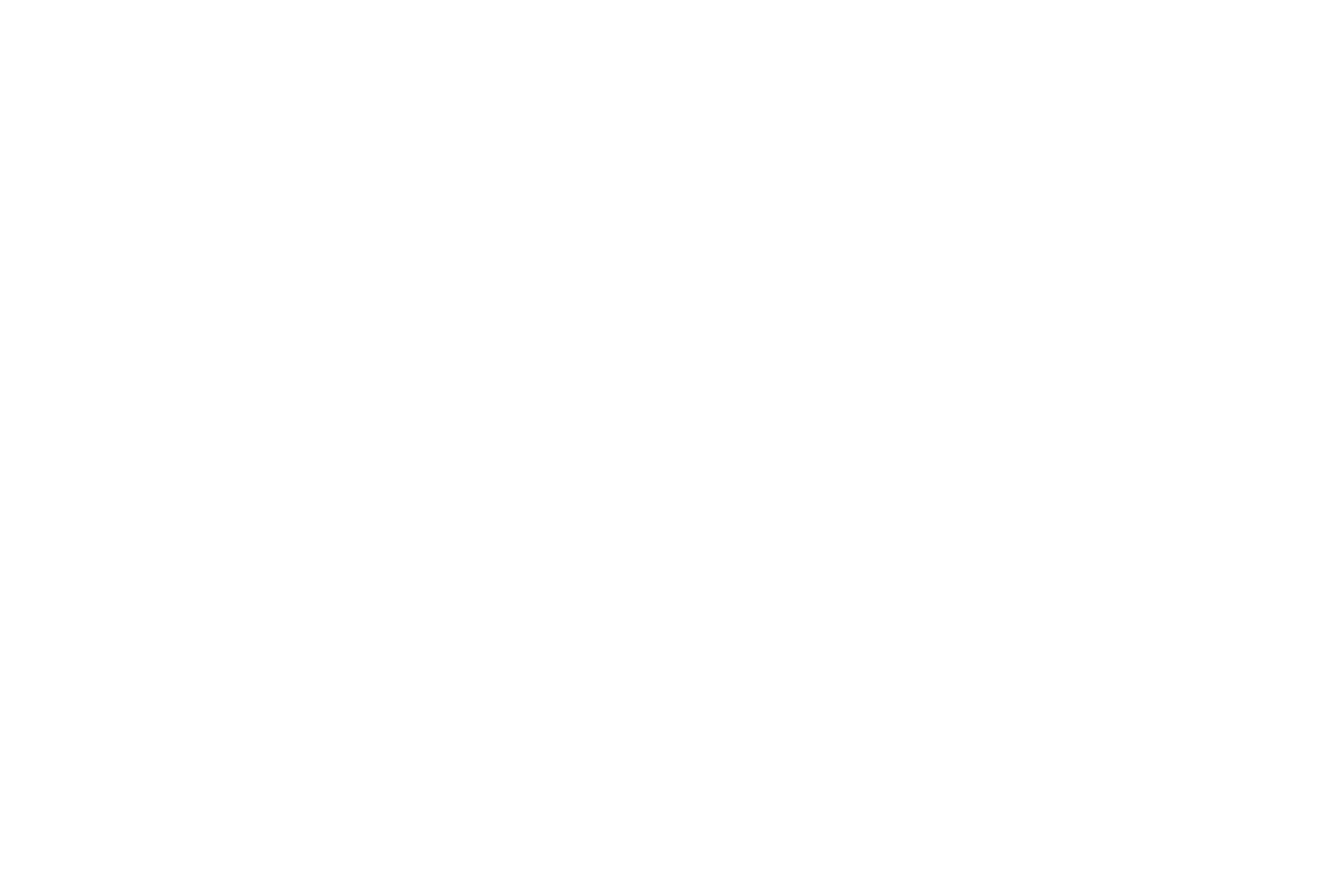 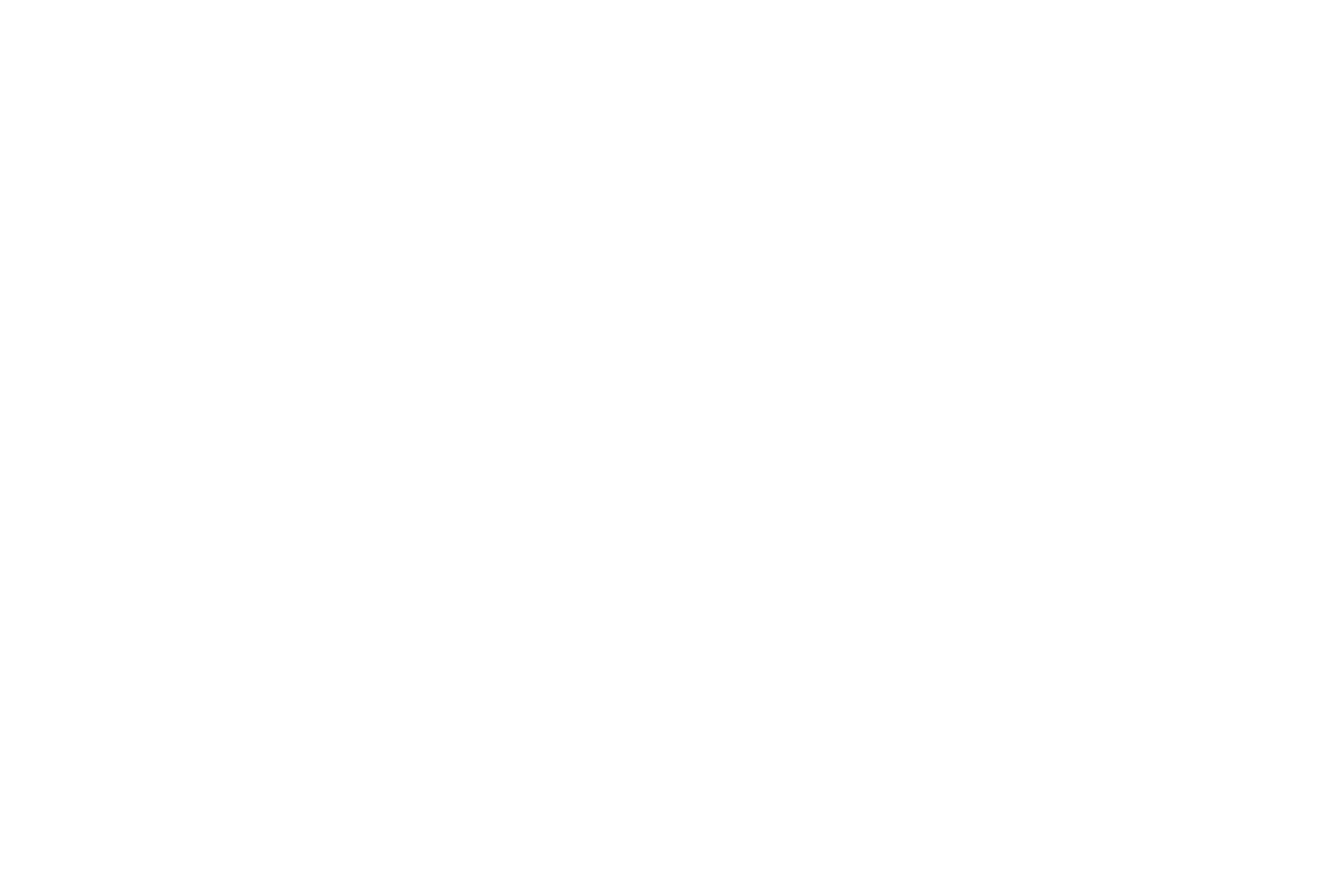 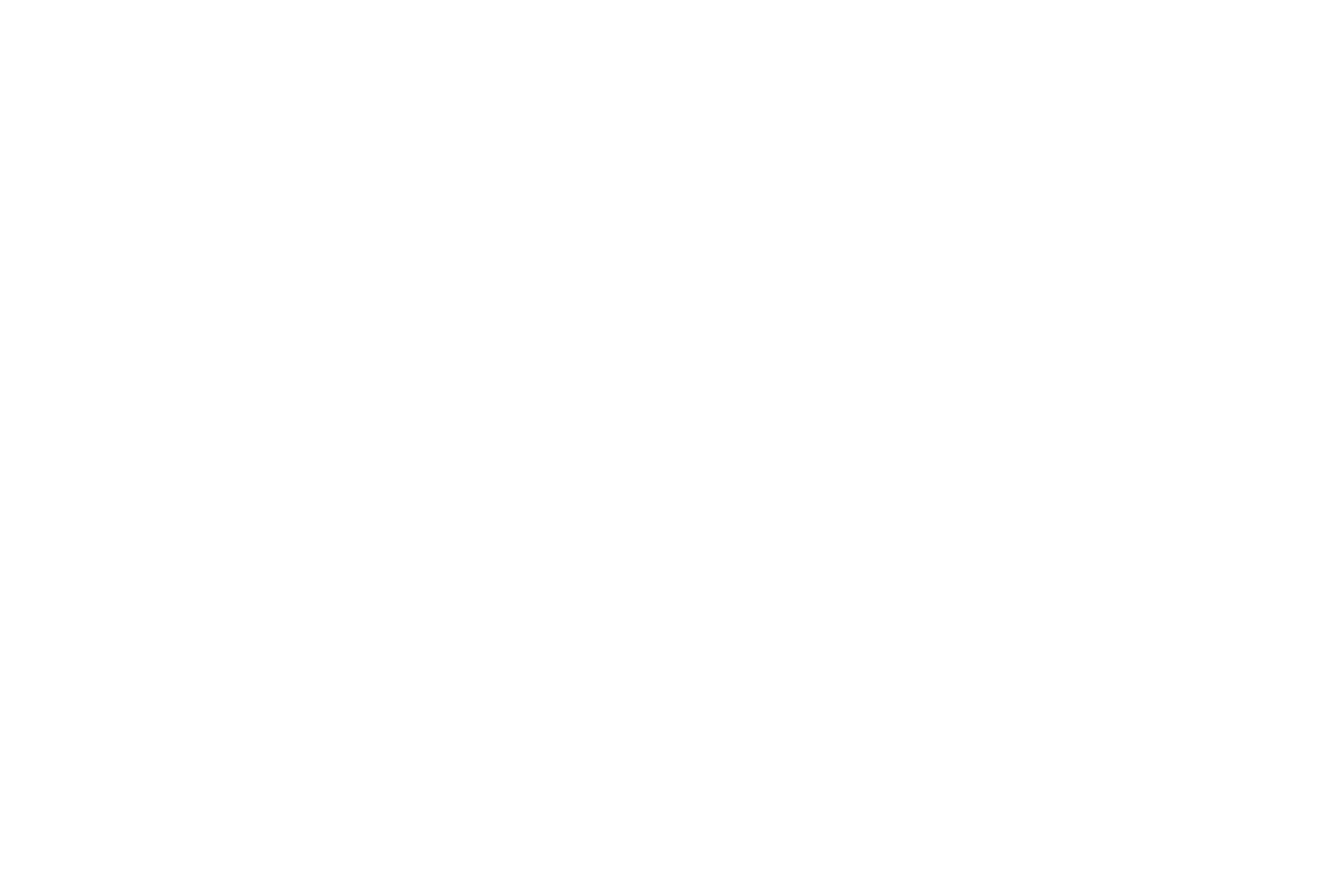 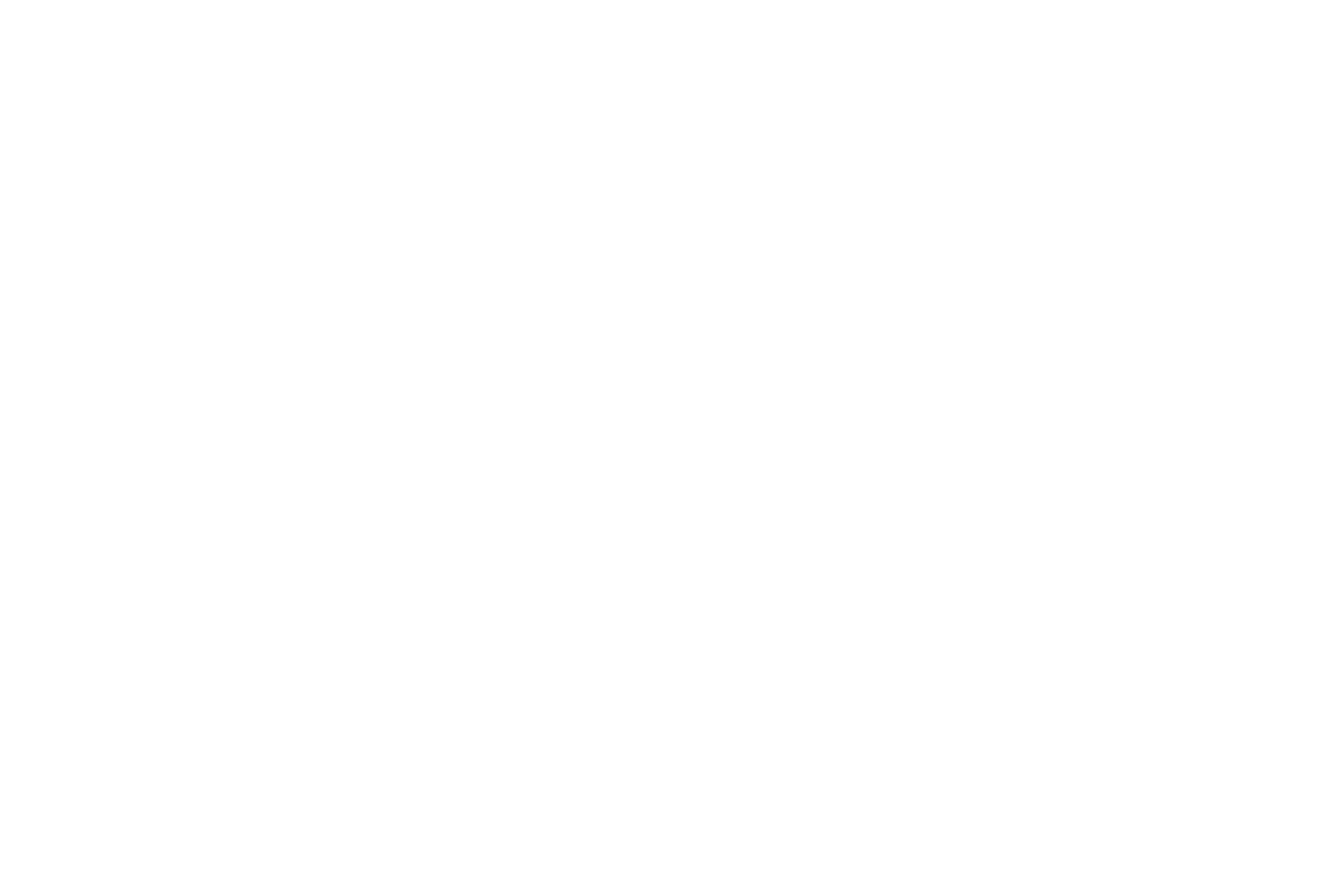 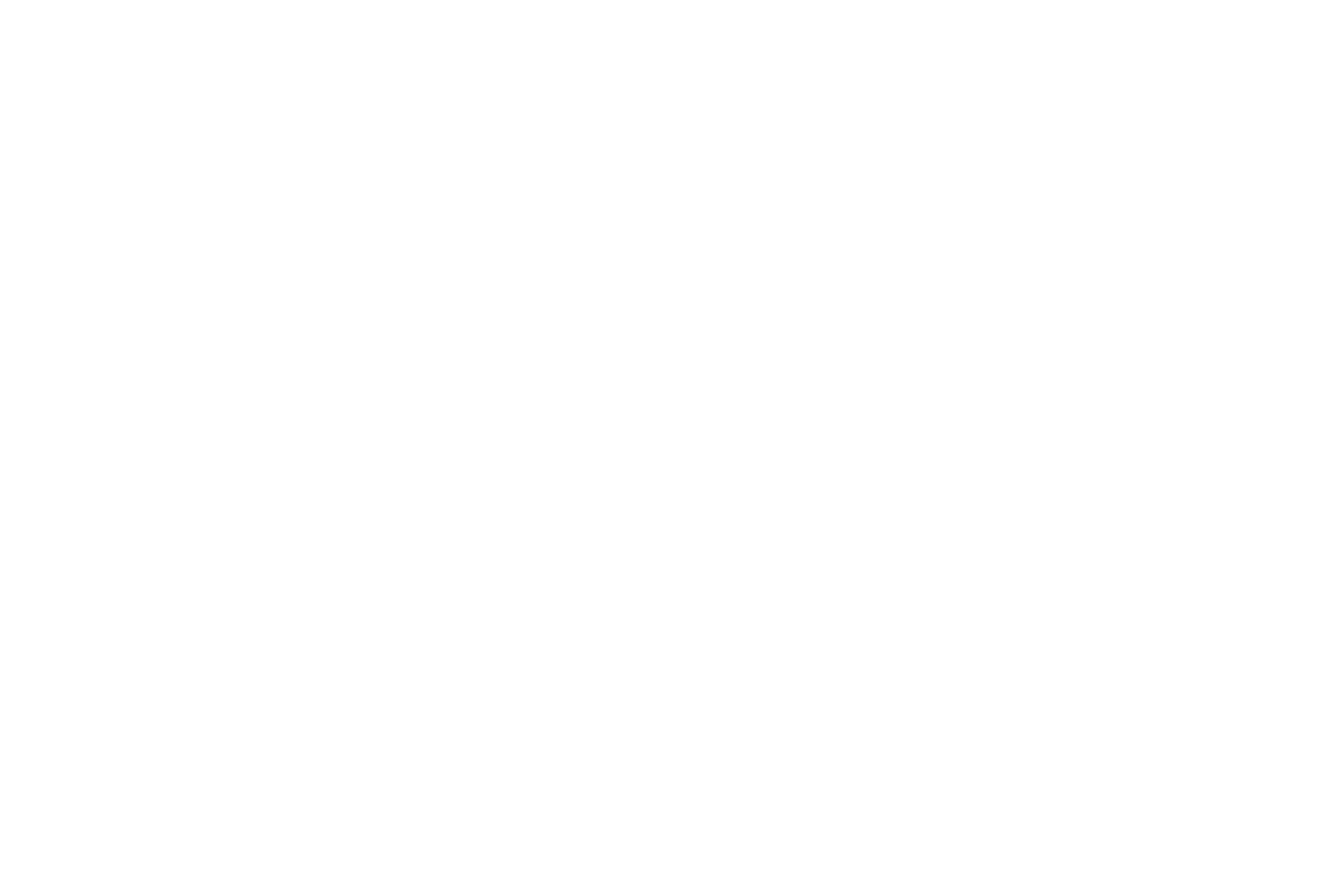